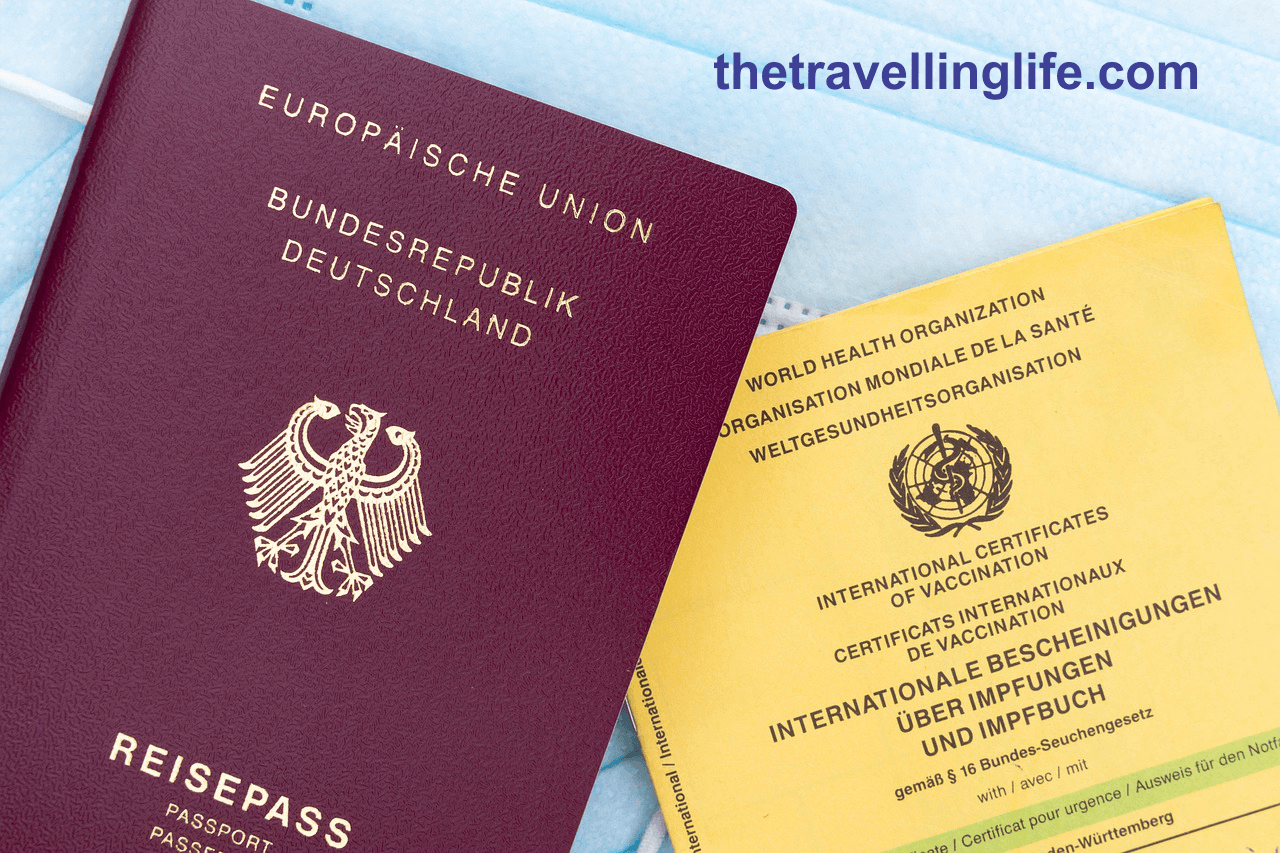 There has been much speculation surrounding vaccine passports in Canada and elsewhere. It’s not just idle talk though; it is becoming a reality in some countries. What does this mean for our Canadian and U.S. travellers, and do you need one?

What is the Vaccine Passport

A vaccine passport is a digital document that provides proof that you have received your vaccine and are eligible to travel; they could also be required to attend public places such as restaurants. For those who are fully vaccinated and keen to travel and get out, this is not an issue.

Many countries either already have this in place including Europe and the UK, are making plans to introduce it, or are sitting on the fence.

Concerns about the Vaccine Passport

Several concerns are surrounding the vaccine/vaccine passport. Not everyone feels it is a good thing.

Where Does Canada Stand?

As of August 12th, Canada plans to introduce standardized proof of vaccination (vaccine passports) for foreign travel by early fall. Such data as the type of vaccine, date of vaccine, and where it was given will be recorded. This will provide ease of travel for foreigners entering and leaving Canada.

Trudeau says provinces will be allowed to make their own decisions regarding domestic vaccine passports. To keep up to date with travel restrictions within Canada check here.

Manitoba is onboard with its own vaccination passport called the Manitoba Digital Immunization Card.

Nova Scotia is considering a ScotiaPass for their residents and businesses who wish to control access to their establishments.

Alberta is saying no to the Vaccination Passport.

Quebec plans to provide a smartphone app in September. Without this, people can expect a refusal to enter restaurants and bars and other non-essential businesses.

If you want or need proof of your vaccination now, you can contact the relevant province or territory via their website for more information.

Returning Canadians to Canada must provide proof of a negative COVID-19 PCR test before returning and must take a second test upon arrival. The government will pay for the arrival test but travellers are responsible for the pre-test at their own expense.

Who Is Allowed to Enter Canada

You must upload proof of vaccination in the ArriveCan app.

Note: Recovering from COVID-19 is not enough for foreigners to enter Canada. You must still have the accepted vaccine and only one dose (unless it is the Johnson & Johnson) is not considered as fully vaccinated.

At the moment, Canada recognizes and accepts four vaccines:

There are six vaccines that Canada will not accept and possibly some others:

It is interesting to note that back in April of 2021, the World Health Organization (WHO) did not sanction vaccine passports.

Where Does the U.S. Stand?

Currently, the U.S. doesn’t have a plan for vaccine passports. Biden stated there wouldn’t be a national vaccine passport, but rather it would be left up to the individual states to implement one if they chose.

New York will be the first state to demand proof of vaccines as early as September of this year.

As of July 1, 48 states have banned or said vaccine passports are not required, and two states have supported and implemented them – Hawaii and New York.

Vaccine Requirements in the U.S.

Currently, there are no requirements for travellers visiting the U.S. or residents leaving to travel abroad to receive a vaccine.

The CDC (Centers for Disease Control and Prevention) reminds that all passengers (including U.S. citizens) travelling to the United States by air must have a negative COVID-19 test regardless if they are fully vaccinated, no more than three days before travel or a document proving recovery in the past three months prior to boarding.

For U. S. residents, there are only three vaccines recognized and accepted to be fully vaccinated:

Even as I write this, there are new changes. The federal government is mandating that all federal employees be vaccinated by end of October as well as most commercial passengers travelling by air, large ships such as cruise ships, and rail by early fall.

If travel plans are in your future, you would do well to check the requirements for leaving your country and returning, and the requirements for the country you are entering and leaving. It is up to you to find out if you are required to get a vaccine passport. You can expect to see this in the news a lot in the coming days and for rules to change almost daily!

As a Canadian, you will also need to check and see if your double shot of two different vaccines is allowed in the country you are going to. Apparently, the federal government is working with other countries to resolve this issue. Is it any wonder that travellers are confused?

And if Canadians don’t have enough to deal with, the federal government under Trudeau has called an early election on September 20th, only 2 years after the last vote. The election results could very well change the future course of how COVID 19 and the pandemic will be handled.

What are your thoughts on the Vaccine Passport? Are you for it or against it, and why? 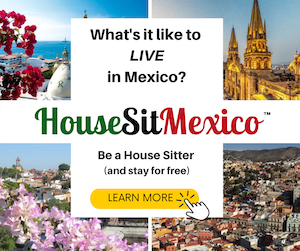